A CDD is a unit of local government like a county or a city, although it does not have the regulatory powers of a county or city. CDDs are governed by a five member Board of Supervisors, elected initially by Spencer Creek District landowners on a one vote to one-acre basis. Commencing no sooner than six years following creation of the Spencer Creek District, and only after there are at least 250 qualified electors, Supervisors whose terms are expiring may be elected by qualified electors (typically residents) of the Spencer Creek District. Like all municipal elections, the Office of the Supervisor of Elections oversees the vote. CDD Supervisors are subject to Florida ethics and financial disclosure laws. Board meetings are governed by the Florida “Sunshine” law, and therefore, must be noticed in a local newspaper and conducted in a public forum. Subject to the requirements of the public records law, CDDs must make District records routinely available for public inspection during normal business hours. These requirements, as well as the governmental reporting and auditing requirements imposed on CDDs by law, ensure that CDDs are visible and accessible.

The District Manager acts as the “City Manager/County Administrator” of the Spencer Creek District and works with the elected Board of Supervisors to serve the Spencer Creek District and its residents. The direct responsibilities of the District Manager include the following, but are not limited to: preserving and maintaining district improvements and facilities, overseeing and coordinating the planning, financing, purchasing, staffing, and compliance of the district, and any other such duties, as prescribed by the board.

The District Counsel acts as the chief legal counsel to the Spencer Creek District and is responsible for ensuring that the district conducts its business according to the legal standards placed upon it, both by the actions of the District/Board and Statute.

In this capacity, the District Counsel reviews all Spencer Creek District documents, including resolutions, contracts, and agreements, assists District manager in drafting of same and negotiations on behave of the district. Counsel ensures compliance with all necessary laws including the Sunshine Amendment, and assists with securing public financing.

The District Engineer provides professional and technical services to the Spencer Creek District to support the planning, design, permitting, construction, financing, and operation and maintenance of the district infrastructure.

The District Engineer also provides the Engineer’s Report for bond financing, and can provide direct consultation for such items as: bidding, contractor selection standards, master planning of infrastructure and construction phase observation. 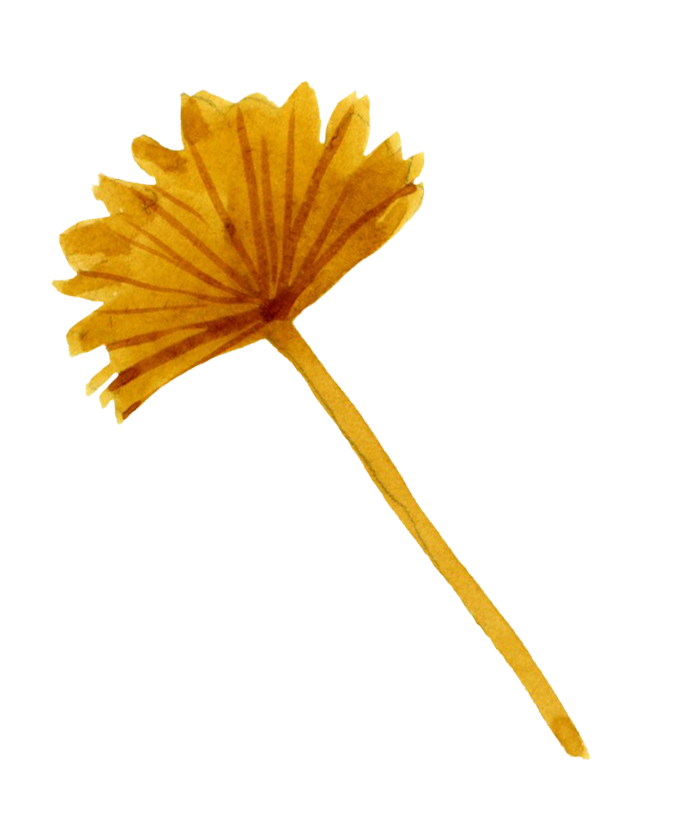 *Please note that because of the COVID-19 public health emergency and to protect the public and follow the CDC guidance regarding social distancing, such meetings may be held telephonically, virtually, or at another location in the event the above location is not available.